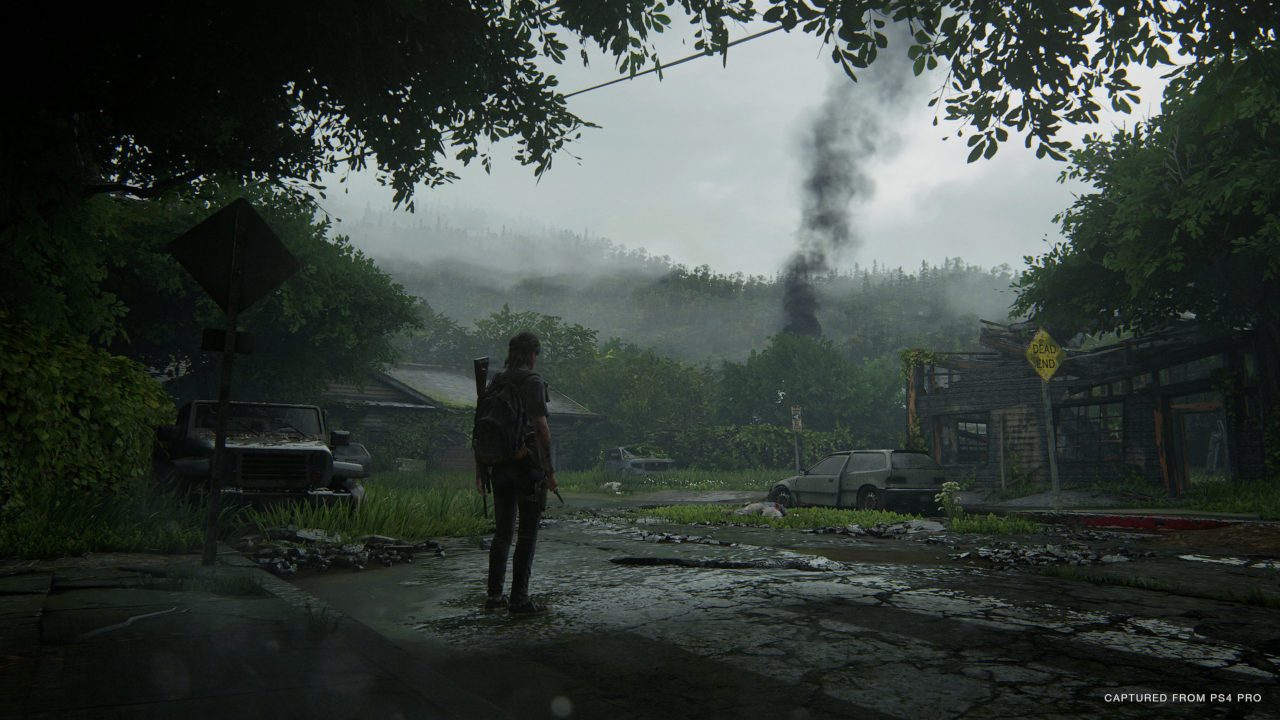 Originally slated for release on February 21st 2020, on the official PalyStation Blog the games Director Neil Druckmann announced that the release date for Last of Us Part II was pushed back until MAY 29 2020.The reason given for the delay is as follows "However, it was during the last few weeks, as we were closing out sections of the game, that we realized we simply didn’t have enough time to bring the entire game up to a level of polish we would call Naughty Dog quality. At this point we were faced with two options: compromise parts of the game or get more time. We went with the latter, and this new release date allows us to finish everything to our level of satisfaction while also reducing stress on the team." 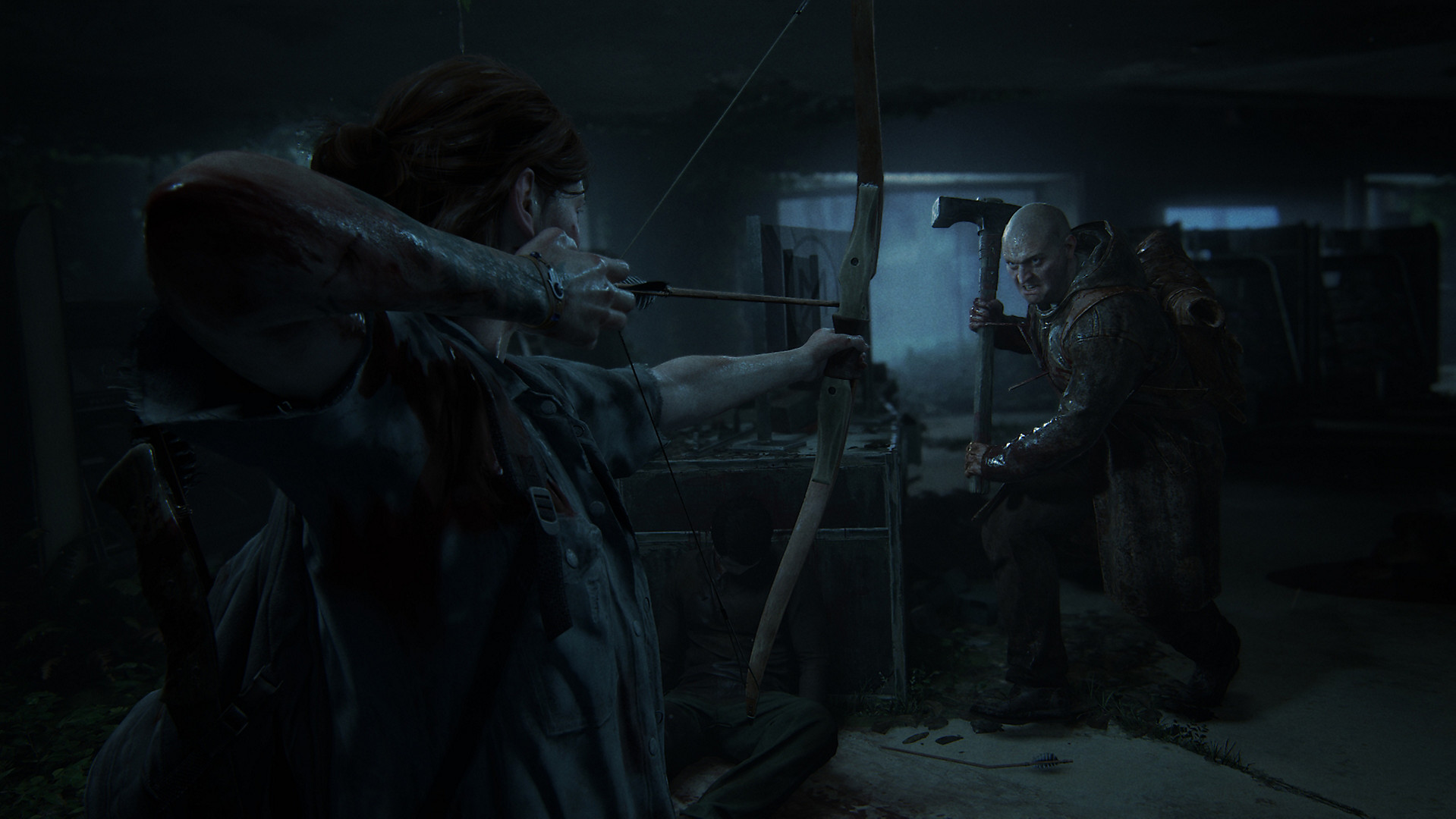 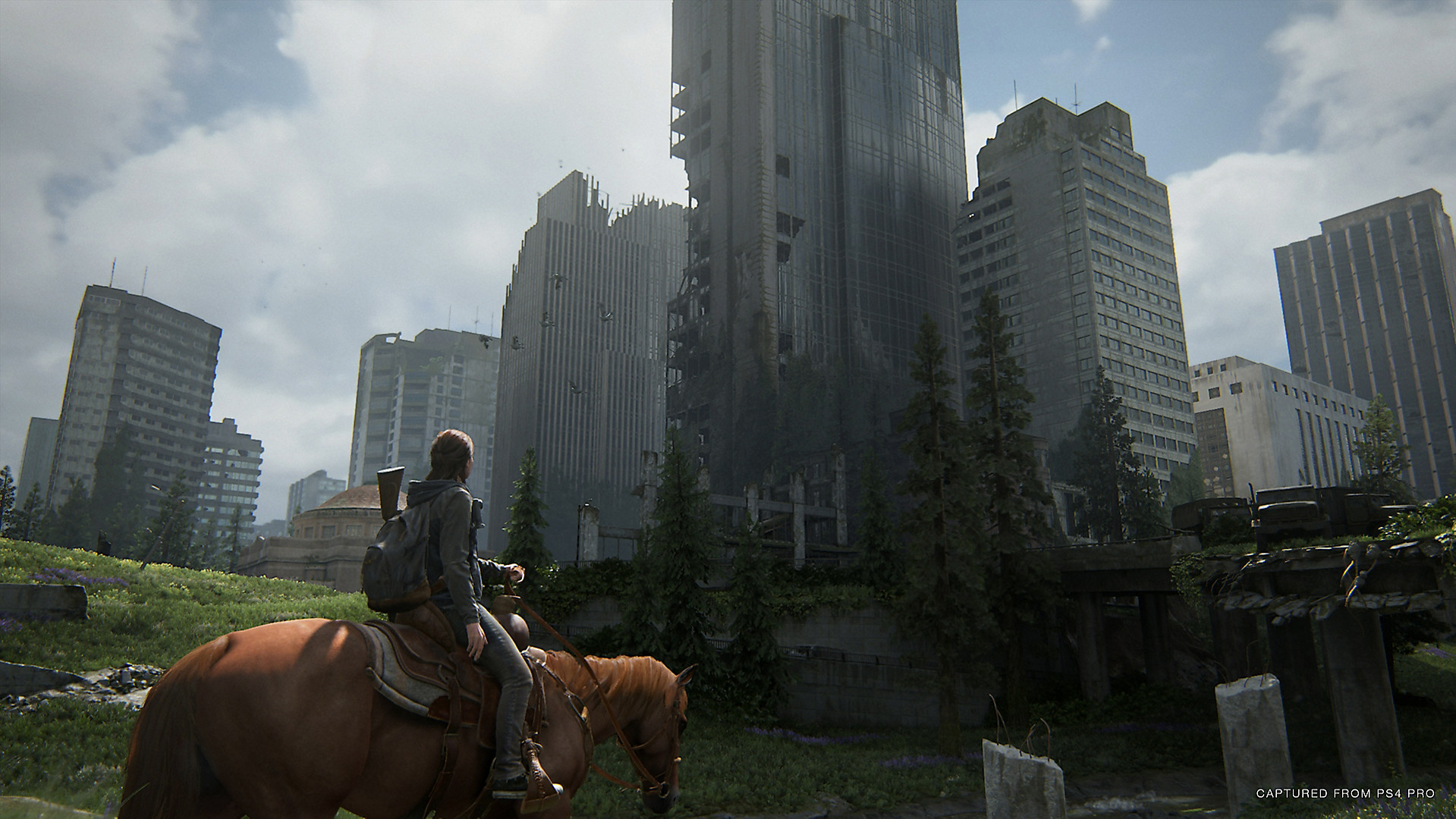 Five years after their dangerous journey across the post-pandemic United States, Ellie and Joel have settled down in Jackson, Wyoming. Living amongst a thriving community of survivors has allowed them peace and stability, despite the constant threat of the infected and other, more desperate survivors.

When a violent event disrupts that peace, Ellie embarks on a relentless journey to carry out justice and find closure. As she hunts those responsible one by one, she is confronted with the devastating physical and emotional repercussions of her actions.

Oops, you forgot something.

The words you entered did not match the given text. Please try again.

2010  Jessica... Lisa... Forgive me. May god justify my death in exchange for your safety.